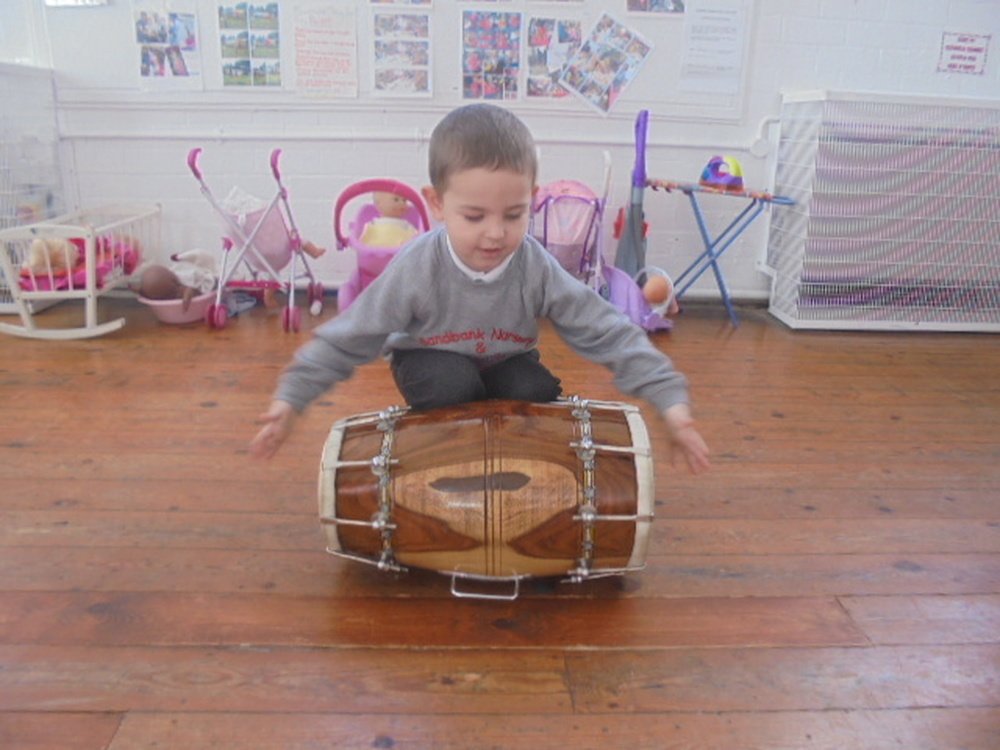 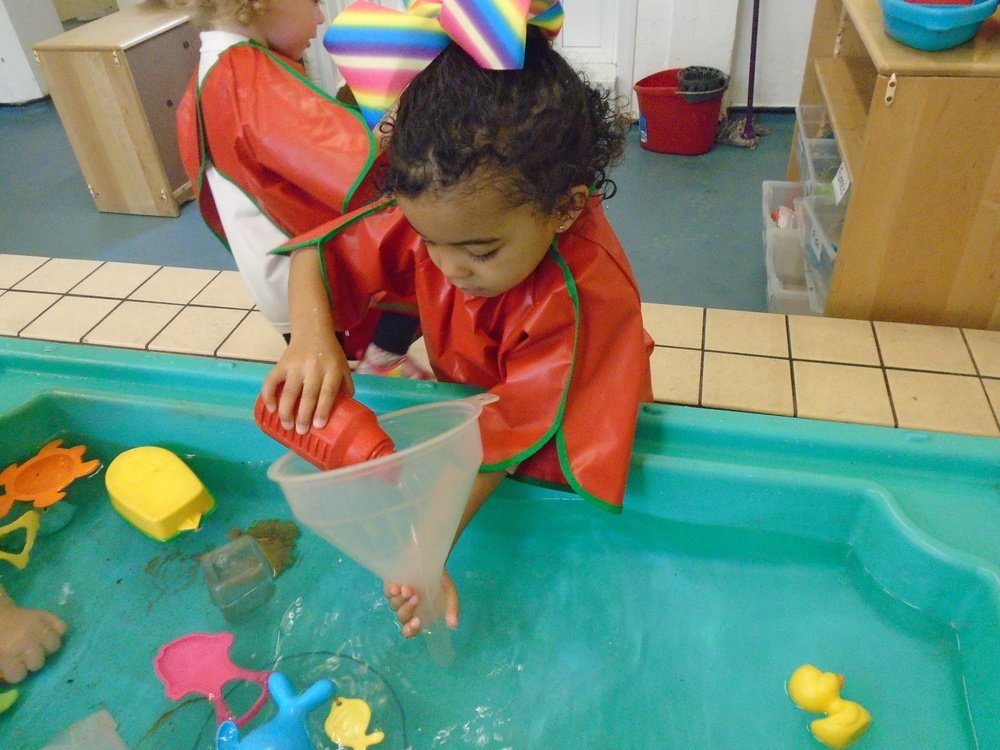 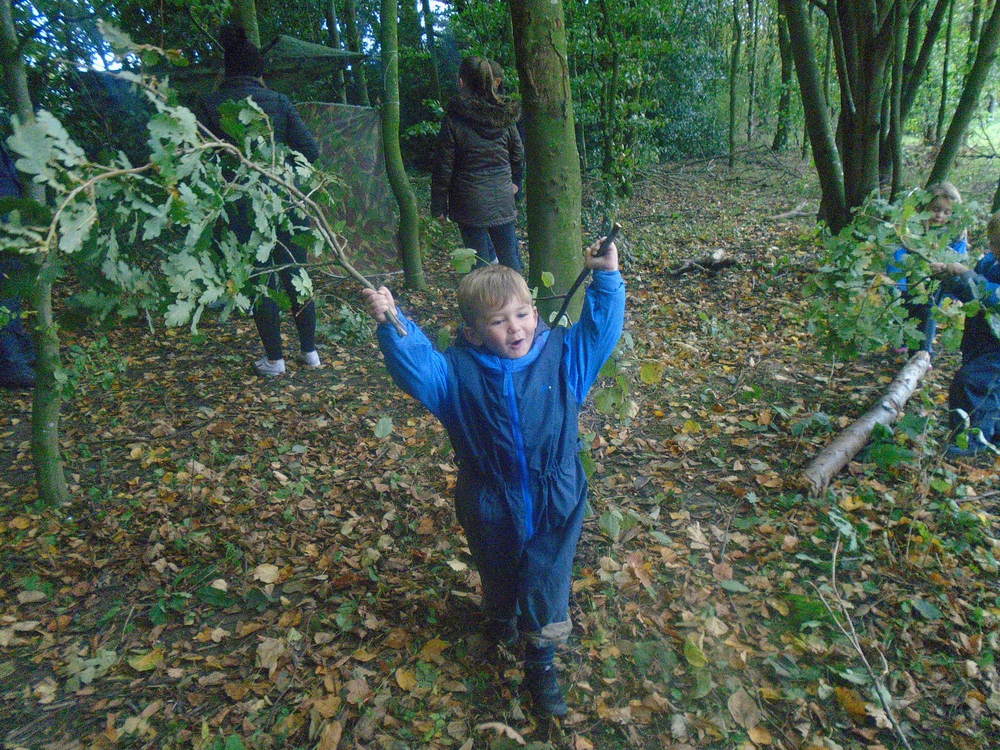 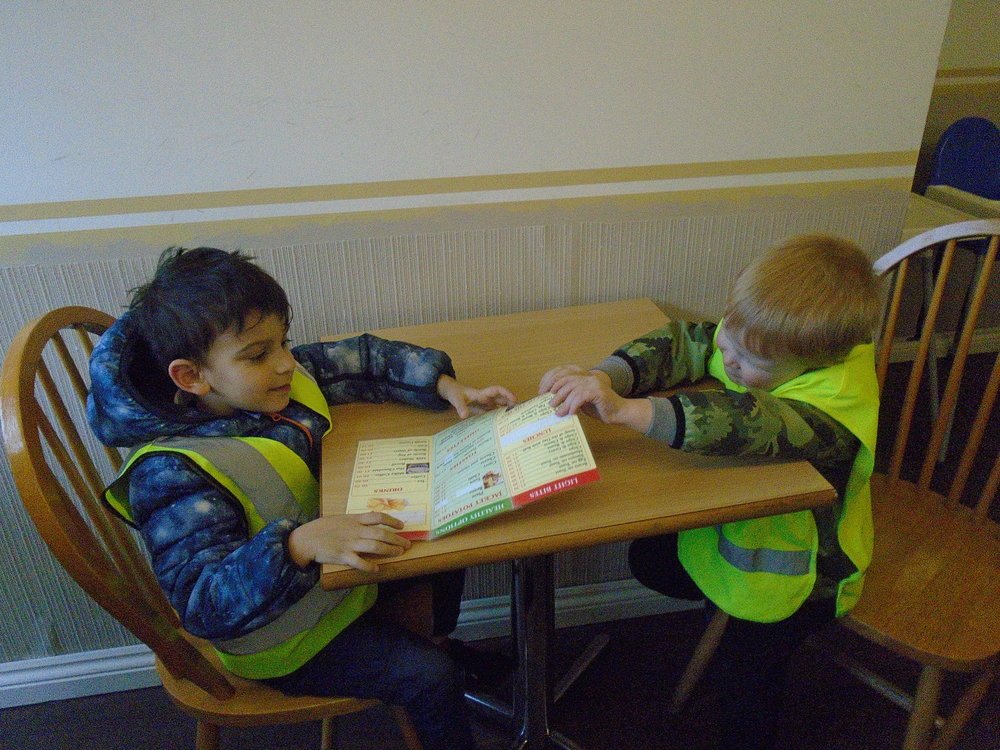 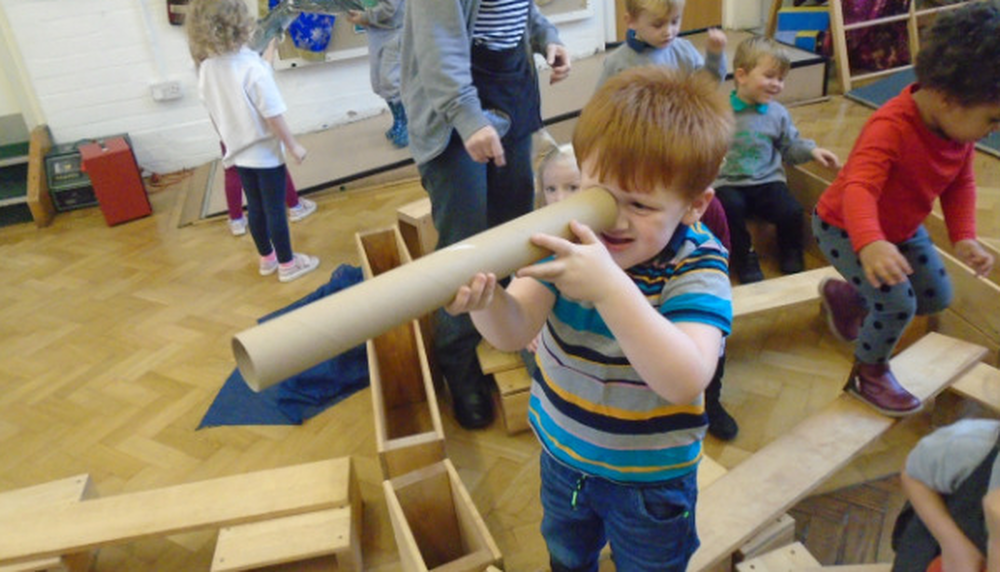 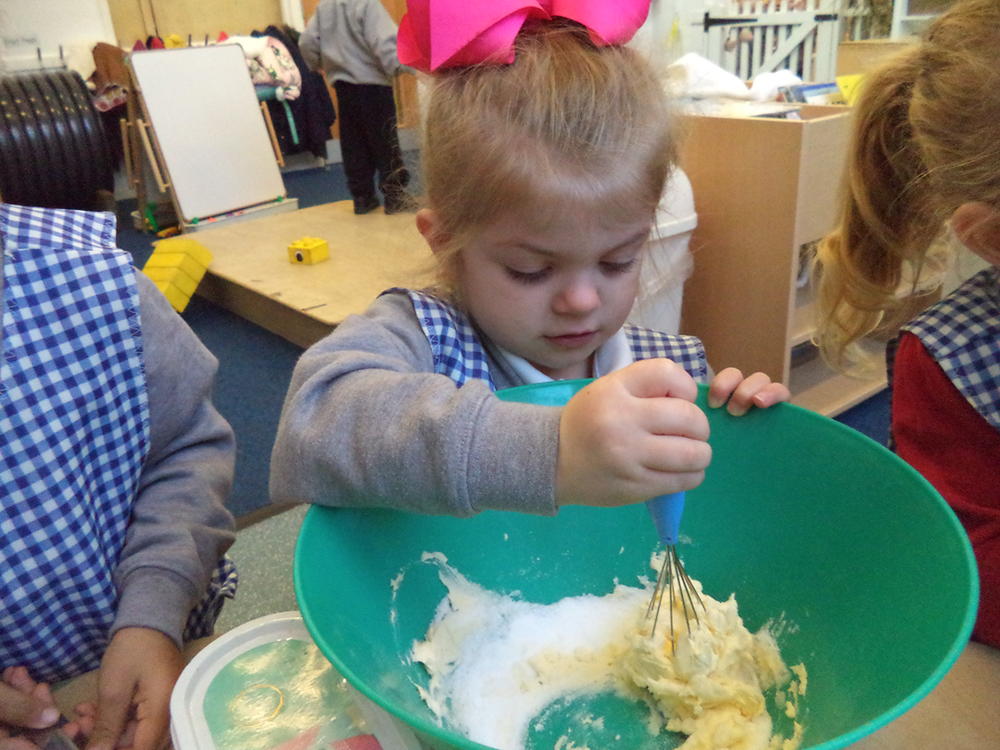 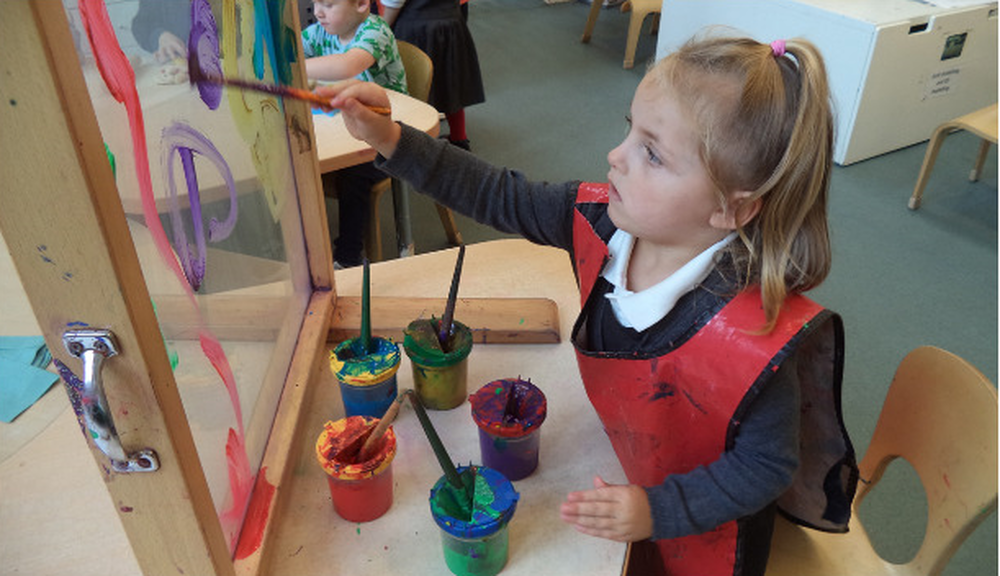 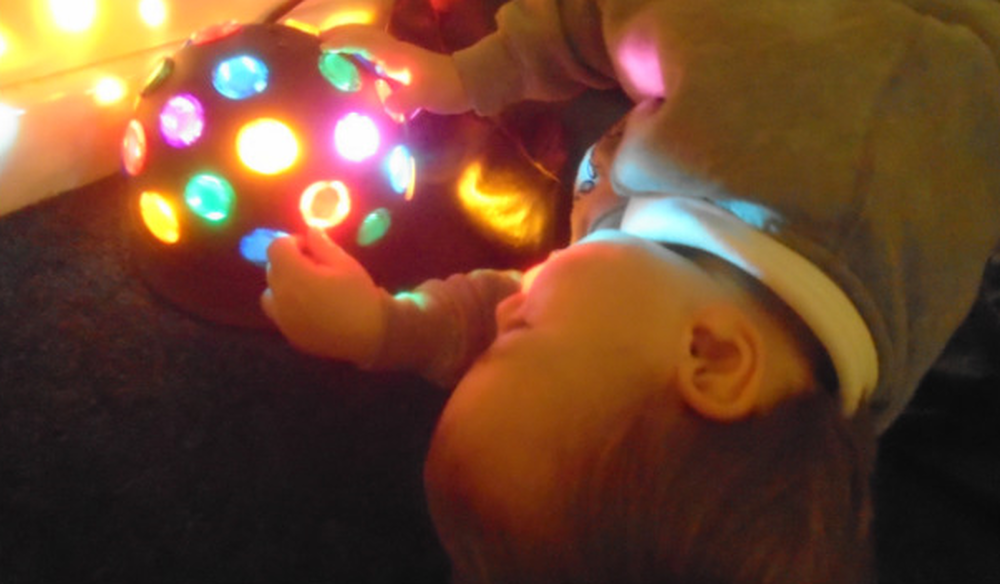 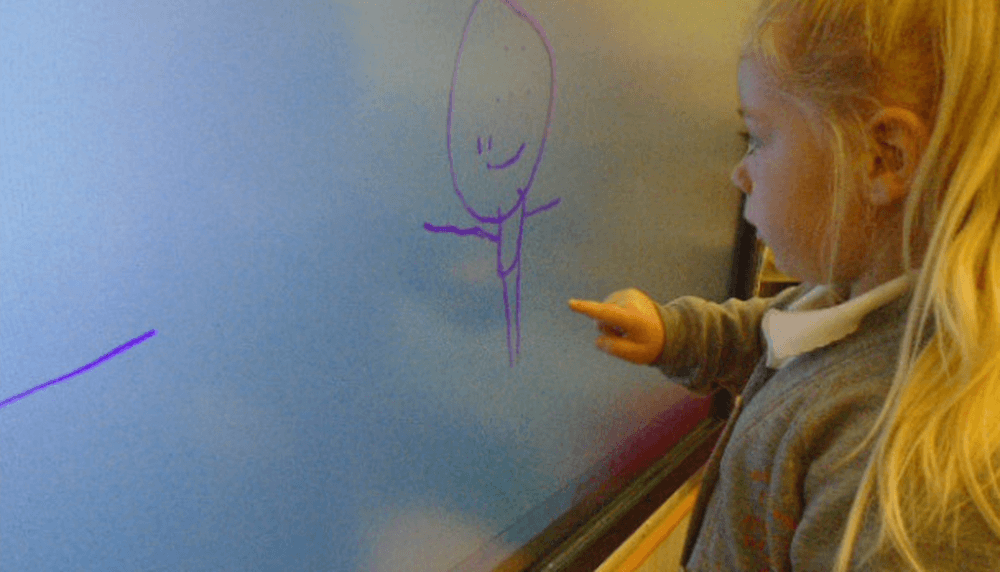 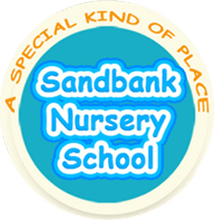 A special place to play and learn

Annie works along staff to observe, support and engage children in their learning.

How do we support children’s sustained shared thinking?

Sustained shared thinking is strongly associated with high-quality teaching and learning for young children. Children who engage in sustained shared conversations are more likely to do well in school and life. Sustained shared conversation is about engaging in extra talk, rather than just responding to directions such as ‘put your jacket on’, ‘pick up’, ‘clean up’, ‘do this’, ‘don’t do that’ etc. Professor Iram Siraj-Blatchford defines it as an episode in which two or more individuals (children together, or adults and children) ‘work together’ in an intellectual way to solve a problem, clarify a concept, evaluate activities or extend a narrative etc. Both parties must contribute to the thinking, and it must develop and extend. Some strategies staff in services could use when they are engaging in sustained shared conversations with children include:

In the Family area at welcome time, she was playing with the pegs and pegboards. She had placed four white pegs in the middle of the board and was placing white ones in a line along one edge. She continued around the corner with red ones. When she reached the end I asked her what colour pegs she was going to use this time for the next edge.

Orange ones. She looked in the tray and collected all the orange ones she could find. I need lots. Then she placed them in the line. There were not enough to finish the line so she did it with red ones and continued till she had a line all around the edge of the board. Then she started to put another line inside the first one, using one colour.

Are you going to use any blue ones?

She did not answer but continued placing pegs.

Leah asked her if she liked pink.

Libby asked her if she liked yellow

I love everybody. I’m gonna make a rainbow.

Well rainbows have blue and green in them.

I don’t want blue and green in my rainbow. She continued placing pegs one line inside the other till she had filled all the spaces, using just red, yellow and white pegs.

I’m gonna put it in the oven. She picked up the tray and carried it over to the light table. I shut the oven now. She turned her back on the table.

How long will it take to cook?

That many. She held her hand with all fingers spread.

She nodded and began to arrange and re arrange the red objects on the light table. She took the blocks off the cupboard and added them to the arrangements. She placed the semi circular one above the square one.

That’s a house look! She added another square one. The windows. Yellow, blue! She piled up the blocks and the tray of pegs and the pegs fell out. She replaced some of them but then went off to play with the Interstar pieces in the Dabble Pool area. When I joined her she had put a red and yellow and pink star shape together in a line.

You’ve made another pattern Hayley!

She held it up to show me and smiled. Then she carried it to the light table and placed it next to the peg board.

I make another pattern now. You help me. We went back to the dabble pool and she selected some different pieces. We looked together for the colours she wanted – red, pink and yellow. She joined them in a line and the put this one with the others on the light table.